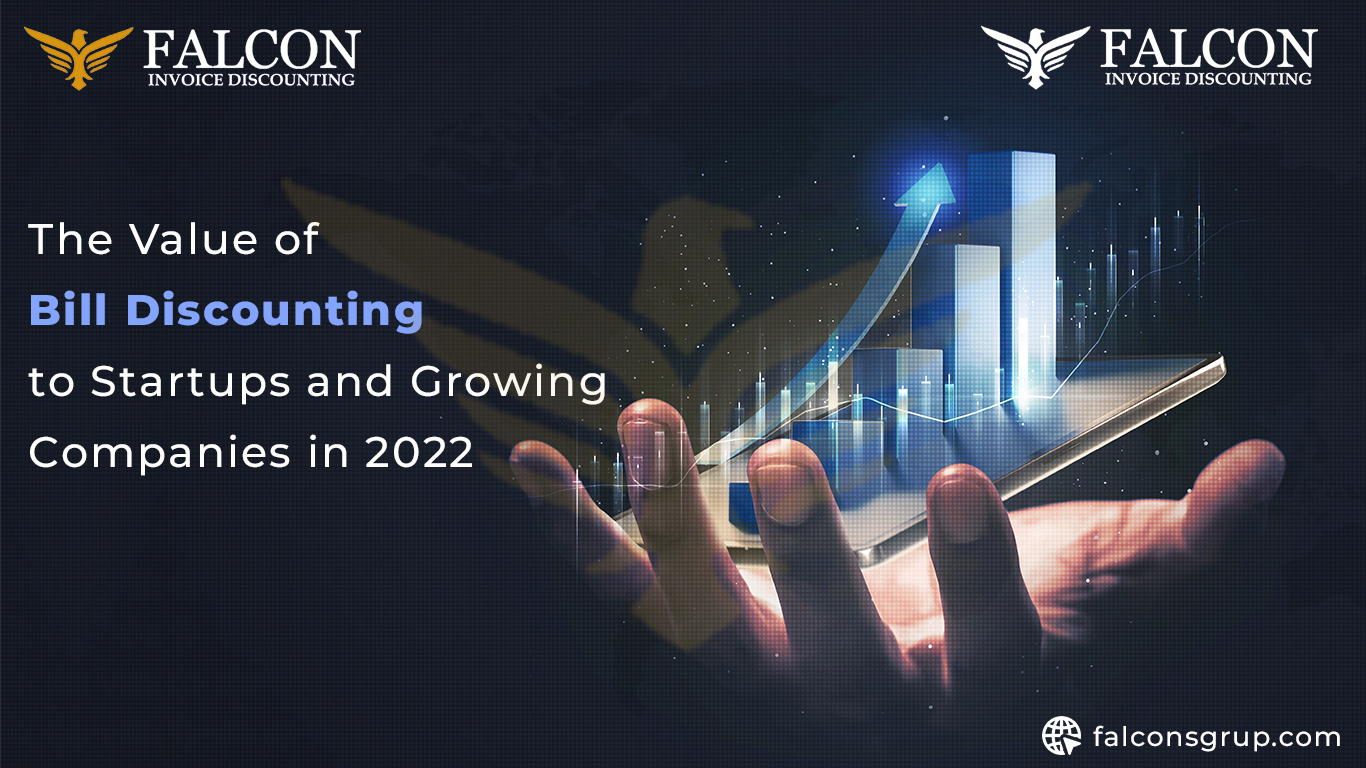 The term "Small and Medium Enterprises," or SMEs for short, makes up a large portion of the economic ecosystem in India. They are responsible for forty percent of India's total exports and forty-five percent of the country's total industrial output.

It is only logical that the demand for liquidity and prompt access to working capital would be amplified for small and medium-sized enterprises (SMEs), who are developing firms operating in an unpredictable environment influenced by pandemics.

In these kinds of situations, one of the most straightforward methods to gain access to cash is to liquidate receivables and free up money that has been locked up in the supply chain. A firm that wants to fund its short-term needs at competitive borrowing rates may choose to consider Bill Discounting as an effective option.

Bill Discounting may benefit small businesses in a variety of ways, especially in the post-crash economy, including the following:

Bill Discounting is available to small firms, and collateral is not required in order to take advantage of this service. The unpaid and authorized invoice serves as the underlying instrument for financing, and the lenders determine the amount of the advance based on the creditworthiness of the customer.

Bill Discounting is a collateral-free option for cash flow that may assist businesses in guarding their assets from the risk of falling into a debt trap. In addition to this, it enables firms to have access to cash without having an effect on their balance sheets.

Bill Discounting is predicated on the sale of outstanding bills that have not been paid in full. Loans are important to the small and medium-sized enterprise (SME) sector; nevertheless, in order for company owners to be able to pay the loans, they require extra sources of revenue, which may be difficult to come by in the post-covid age.

In contrast, the loan amounts are paid when the buyer repays the lender in the case of Bill Discounting. Instead of taking out a new loan, small firms are opting to simply take an advance on what is already owing to them. This reduces the strain that the obligation of payback has on cash flows that are already tight.

The simplicity of the disbursement process is one of the many logistical benefits that are connected to Bill Discounting.

Due to the low cost of discounting, most firms may get 85-95% of their invoice total immediately. The increased profits might be re-invested in the business to maintain normal operations. Because of this improvement in working capital, these companies are in a better position to get further financing.

Since SMEs are relieved of the stress of dealing with cash flow concerns related to credit sales, they are able to expand their commercial relationships with corporations that provide Bill Discounting. Using Bill Discounting, businesses may boost their revenue.

Bill Discounting is a one-of-a-kind service in which the customer is responsible for making the repayments instead of the supplier.

Because of this distinction, lenders evaluate such loans based on the buyer's creditworthiness, the strength of the buyer's balance sheet, and the nature of the buyer's and seller's trading relationship.

As a result, small firms may get funding at far more affordable interest rates than they would be able to get through traditional borrowing channels. 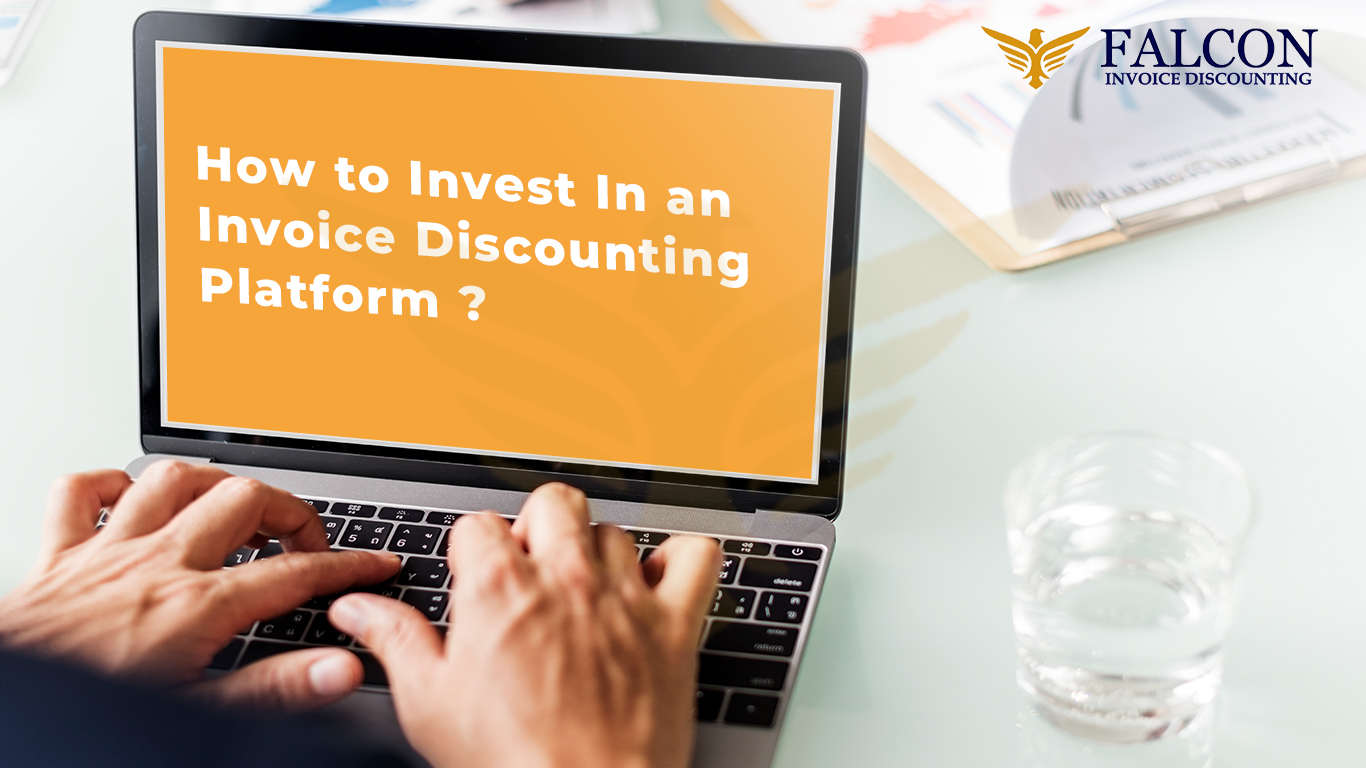 How to Invest In an Invoice Discounting Platform ? 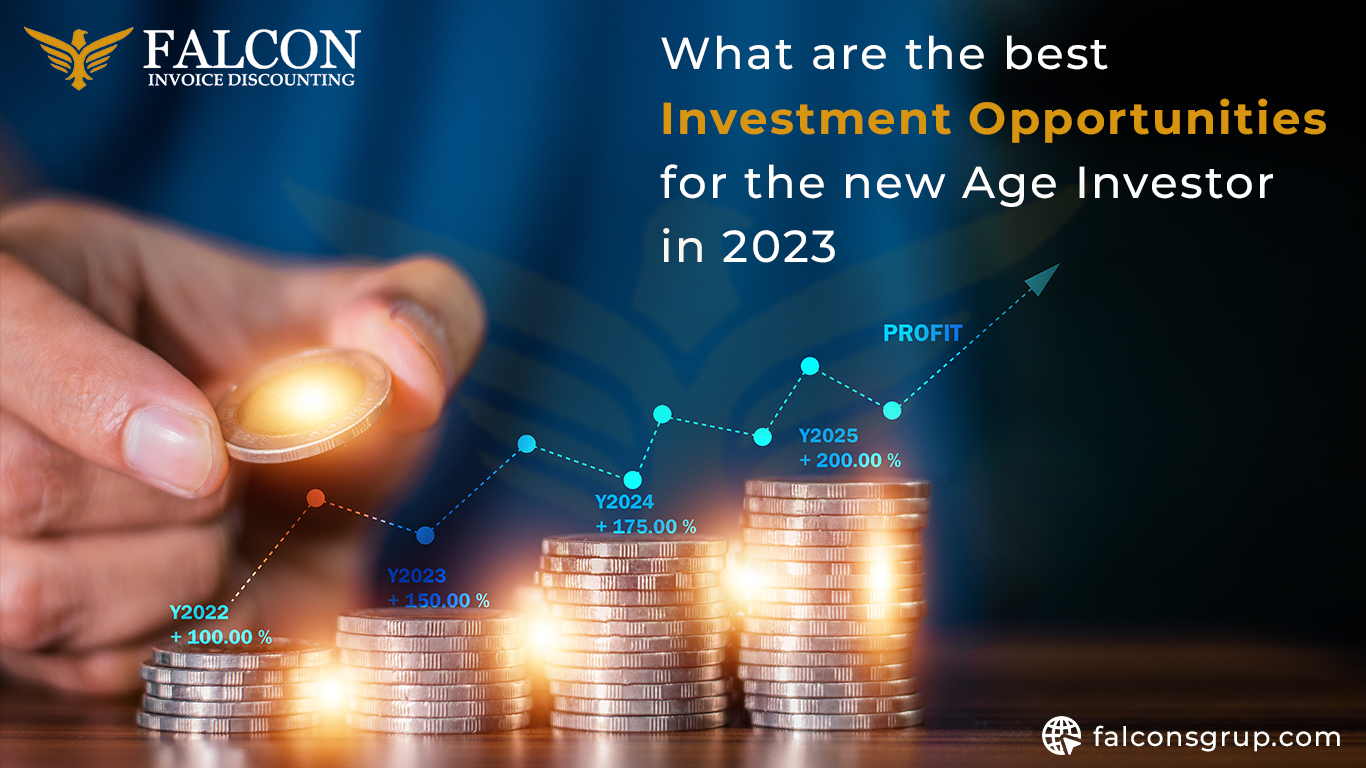 Investment Opportunities for the new Age Investor in 2023 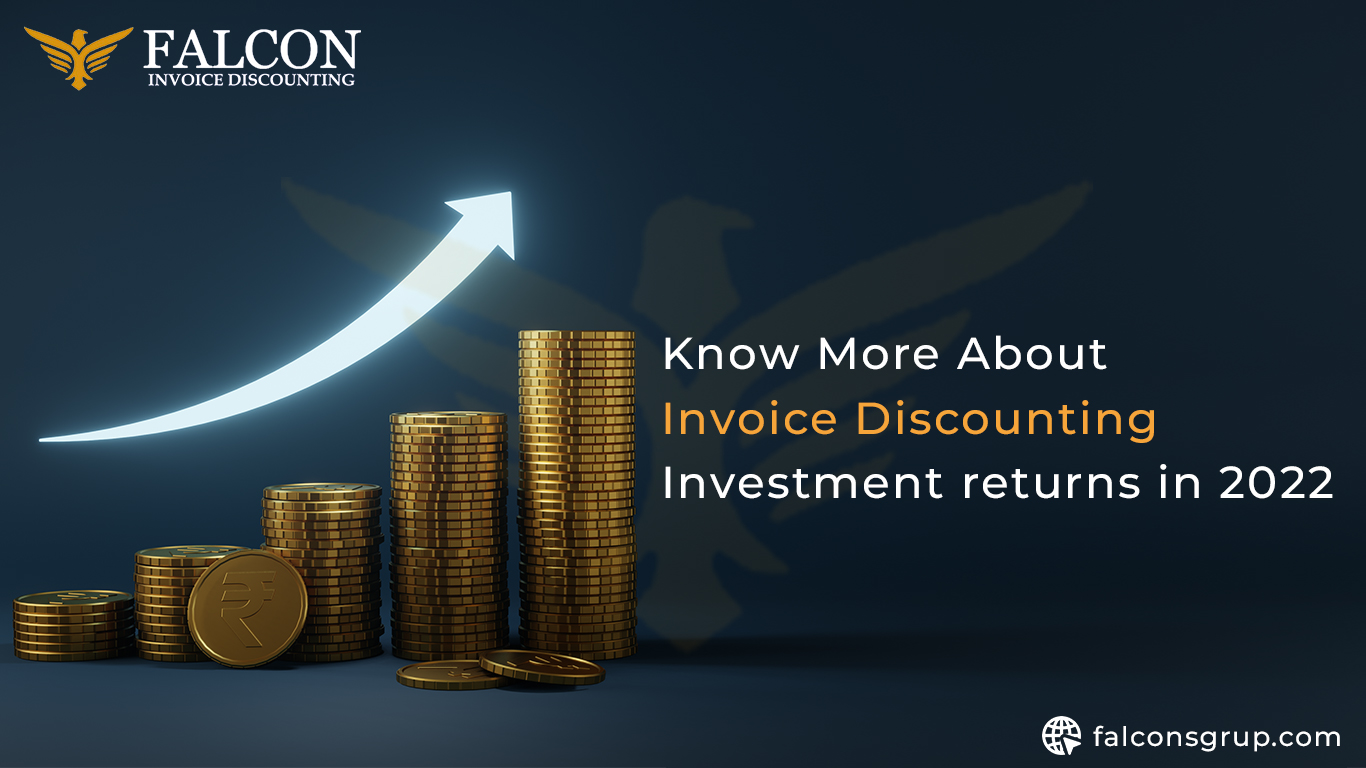 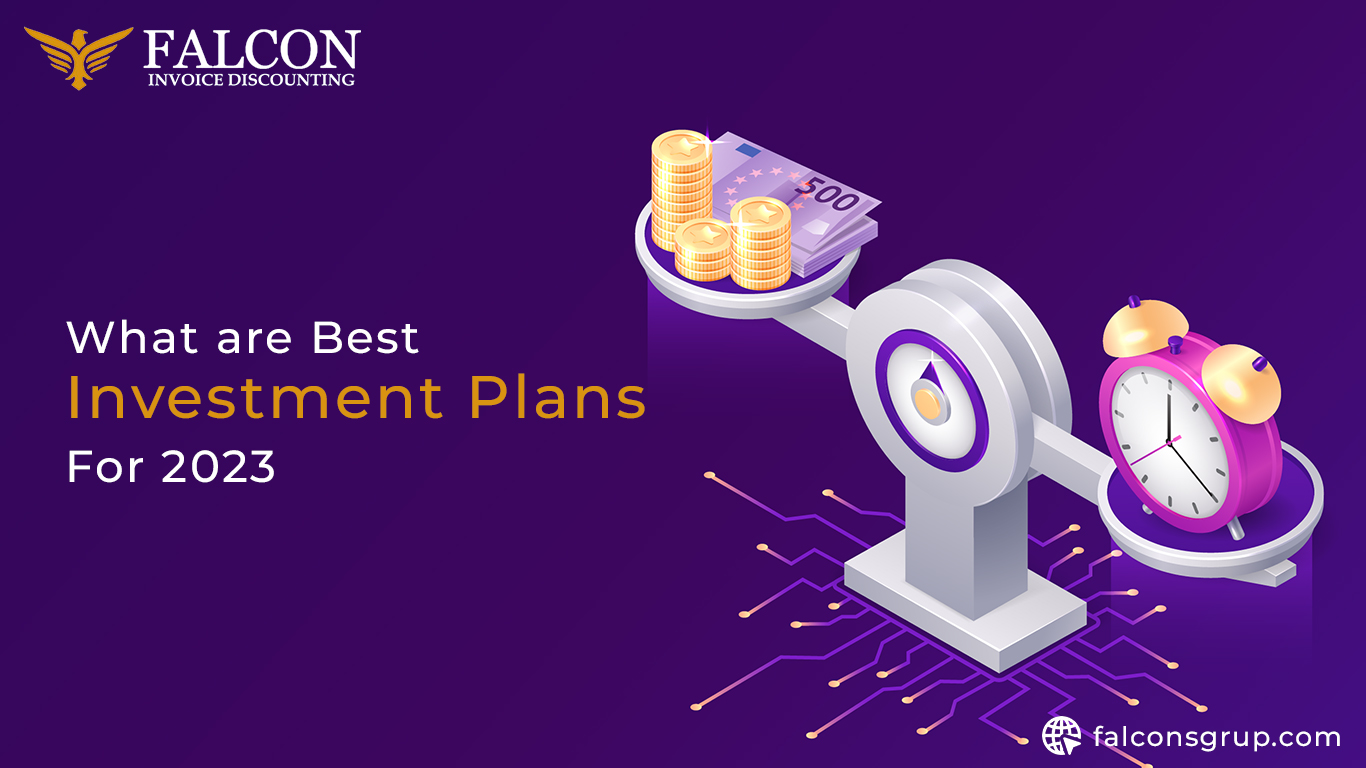 Best Investment Plans To Invest In 2023 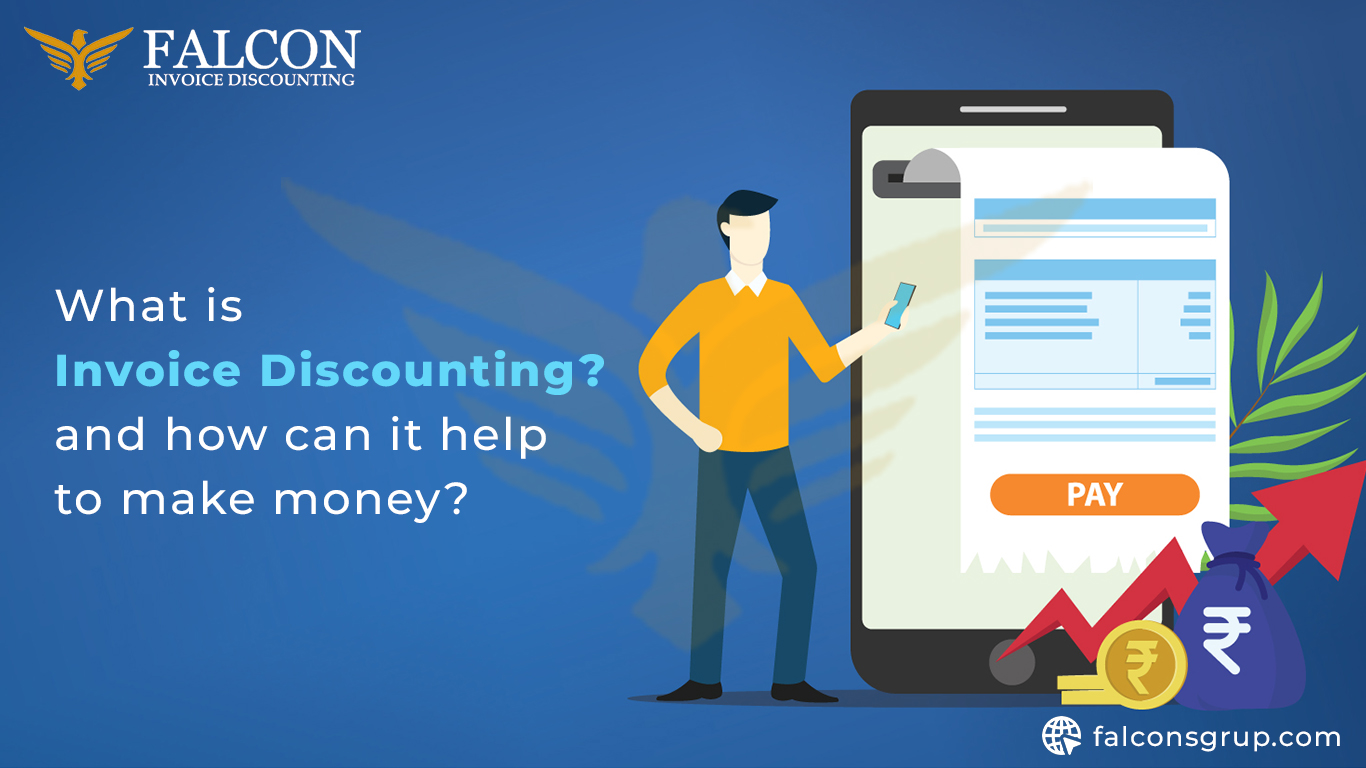 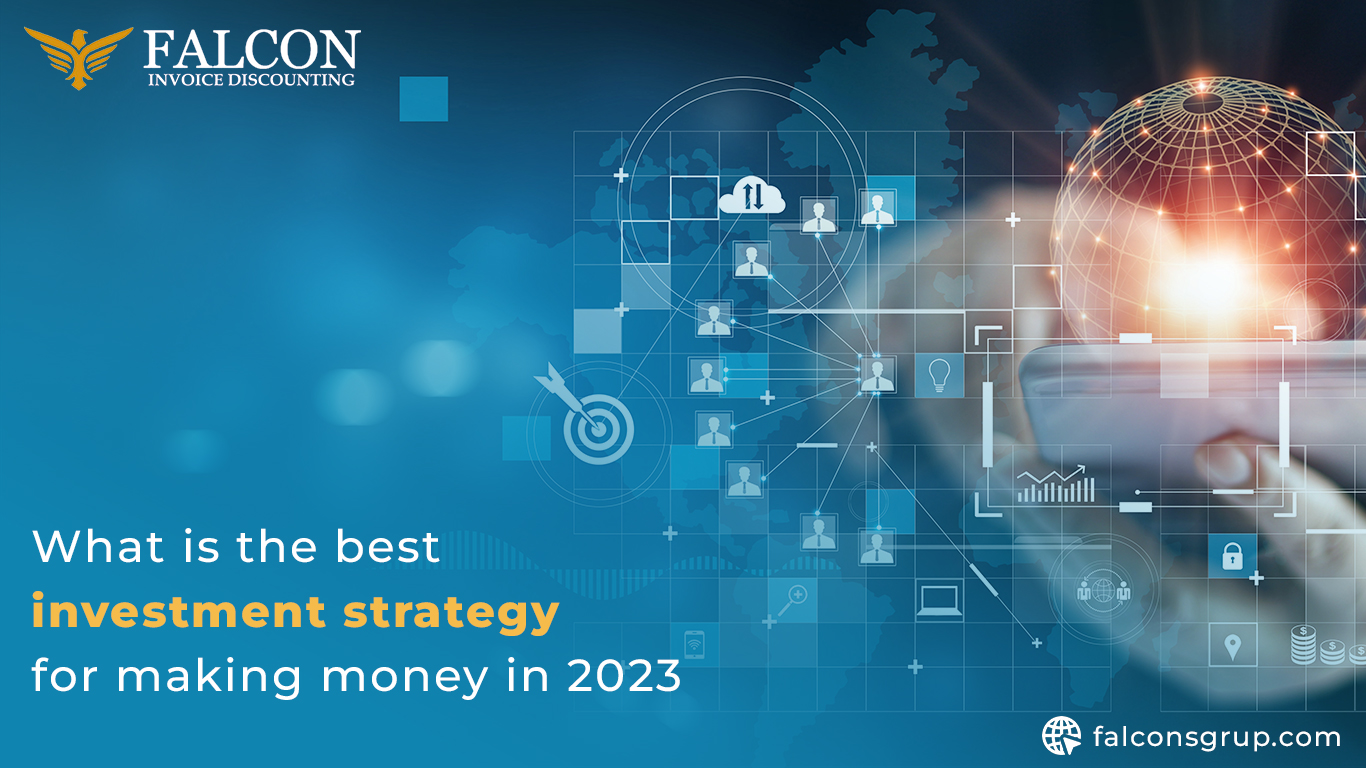 What is the best investment strategy for making money in 2022